Silent Company began as Silent Confession, a '90s band founded by William Ramirez, aka Bee. A rock trio, with David Affonso on drums and Hank Powell on bass, that played live in and around the East Bay Area, near San Francisco, California.  The group's 2000 release "Wake Up Forever" was a milestone for them all, but due to personal concerns, the band took a break  in 2001. In 2003, Ramirez set about reviving Silent Confession, with Stacey Clark, aka Edd, coming in as lead vocalist. She was sidelined in 2004 due to a a car accident. From 2003 to 2008, Ramirez was in a musical lull, not sure about his direction.

In 2008, Ramirez experienced a reawakening, and changed the band name to "Silent Company". With new hope, and a new lead singer, Dawn Culbreath, along with former "Silent Confession" drummer Affonso, he attempted to revive the band. After a few months they disbanded again, to deal with personal logistical issues. Ramirez continued to work within this new group, now officially "Silent Company", throughout the late '00s, with a host of collaborators who would pen tunes to Ramirez's music and arrangements. This was a successful venture, garnering the "musical project" Silent Company many a good track. In the winter of 2013, Elisabeth Popp Sambleben briefly joined the group as lead vocalist/lyricist, but had to resign in May of 2014 for health reasons.

It was during this time that Silent Company had set itself toward releasing a new song every month, give or take, so Ramirez was left with only one option - pen the lyrics himself, just like the old days when it was him, a four-track, and a head full of song ideas, and to sing the tracks with his now-wife Stacey, Edd to the fans, who remained a group member since her accident in a more behind-the-scenes role, but now stepped forward to assist with vocal duties.  All they had been through together had proved to be a catalyst for the "Dynamic Duo", as they've been called, to finally come together, releasing at least one song every 5-to-6 weeks for thier growning number of fans and supporters, who they've dubbed "the Rockstars". Silent Company's tracks, to date, have won numerous awards at Beat100, Poze Productions, and around the web, and have been featured in international press releases. Their fan base on Facebook, Twitter, and YouTube continues to grow, and the duo's outlook for 2015 and beyond is the most positive its ever been. Onward and upward! 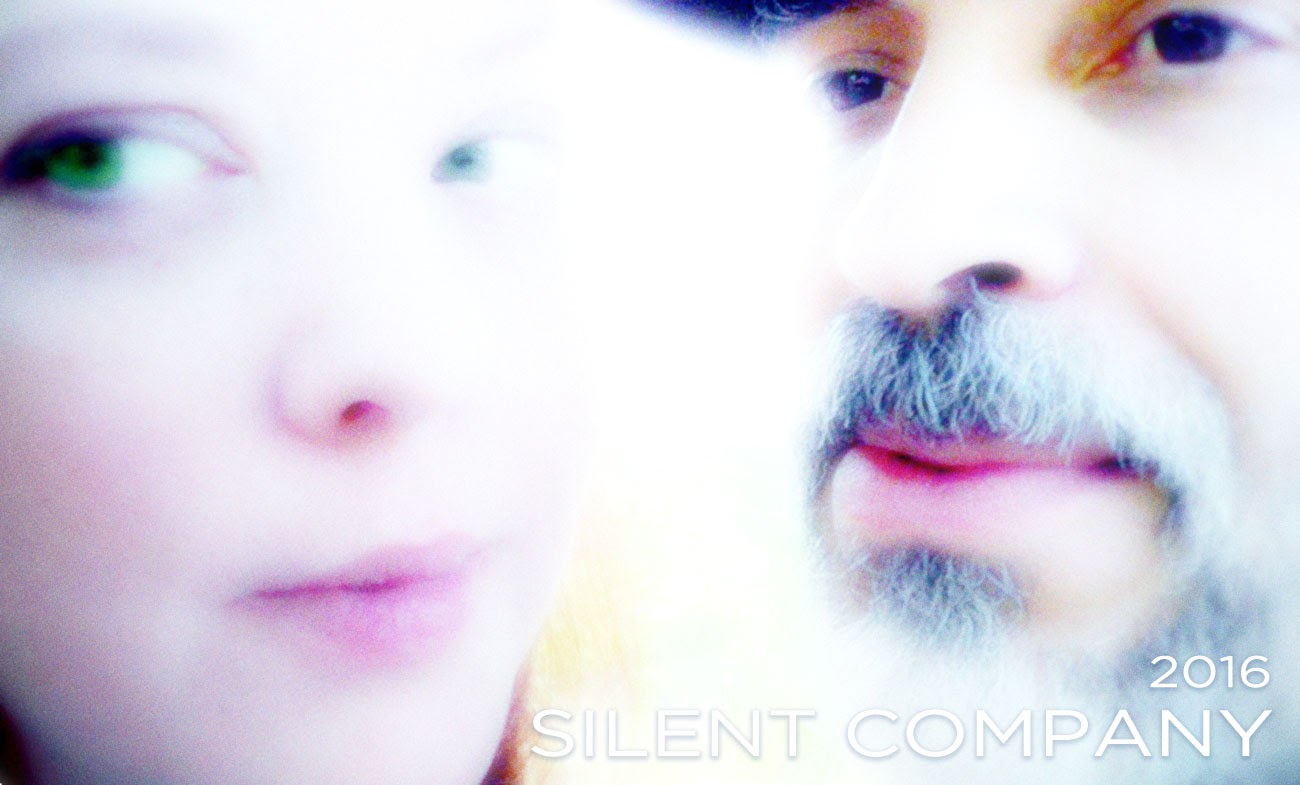 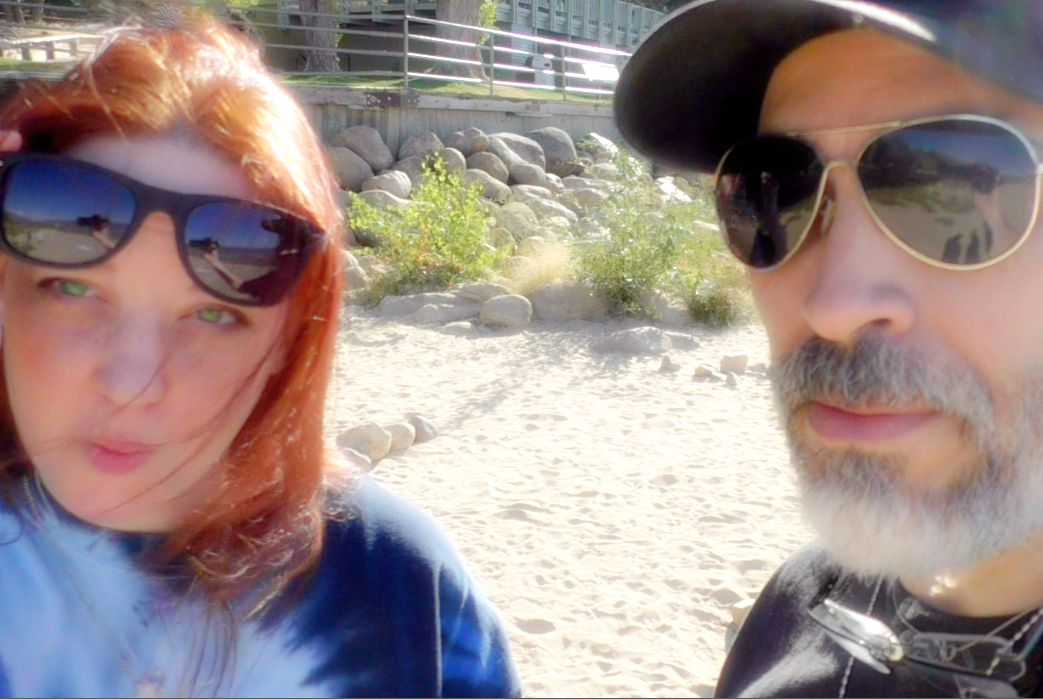 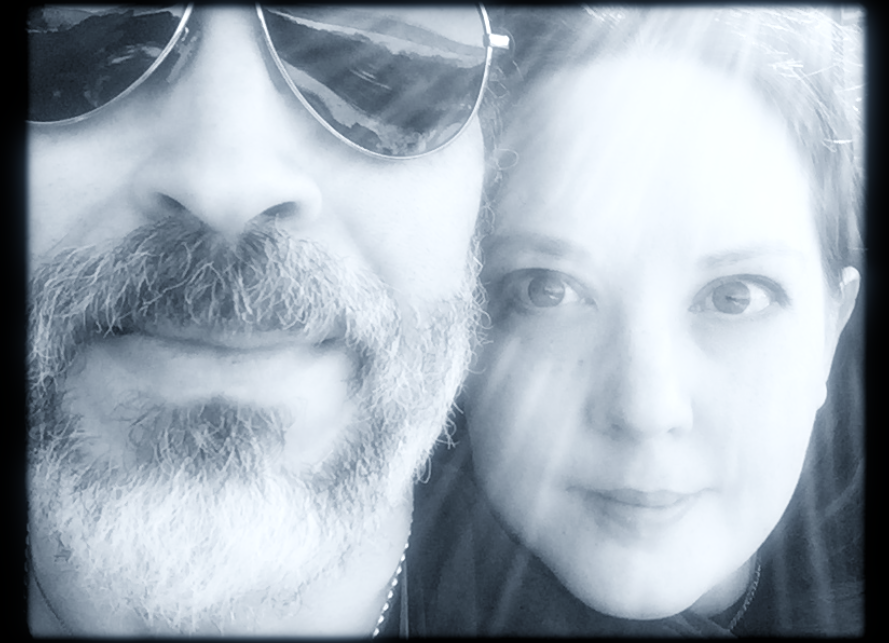 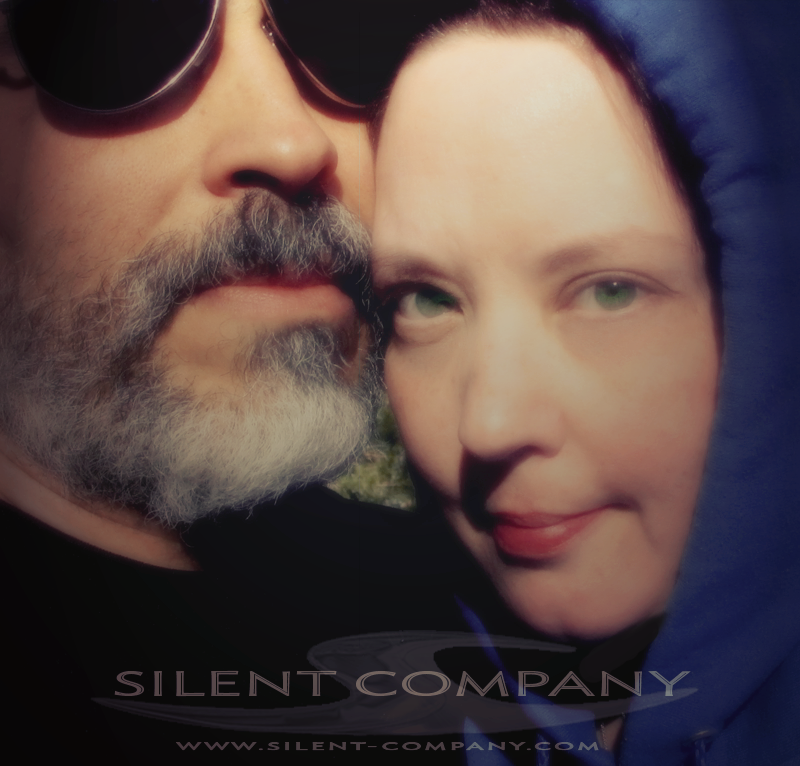 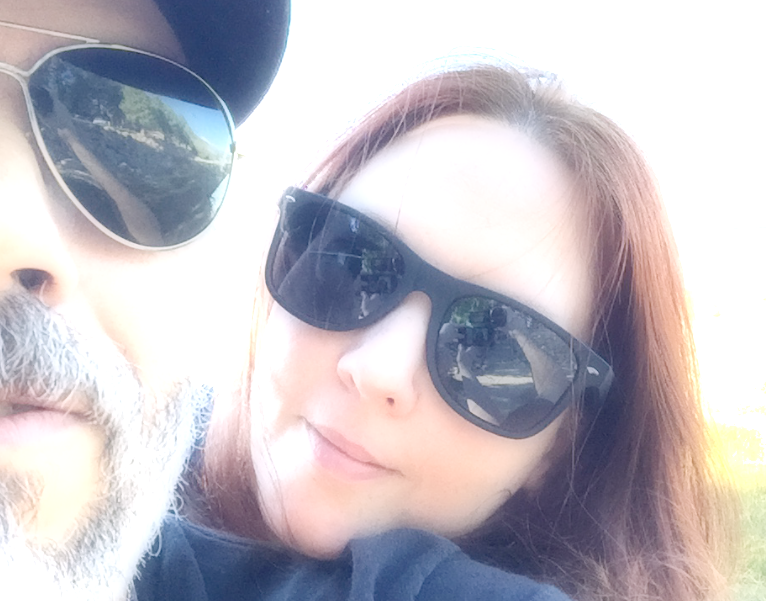