still on it
Read more

One Song Shy of A Completed Album 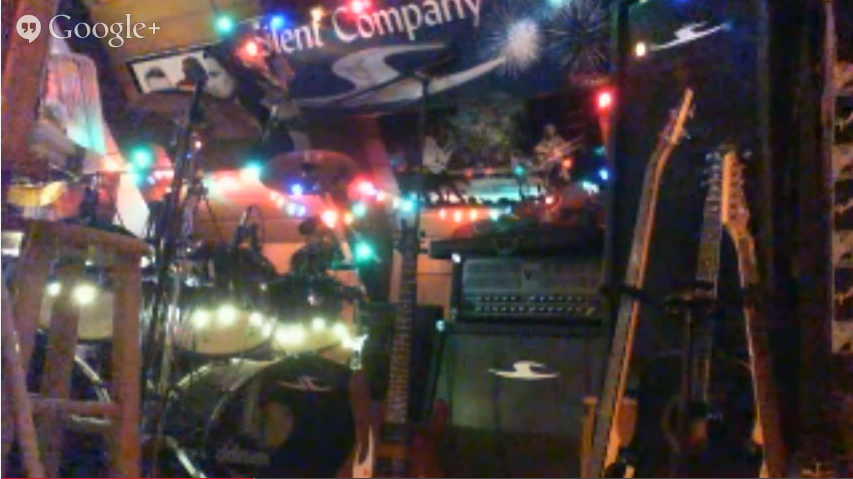 We did it! So awesome to finally have done this. Its taken me since I was 15 to get here. Anyone who's ever known me through the years knows how much I've been at this. So many song ideas, doodles, and just...effort. Why did this take so long? Well...I have been able to write, record and produce ever since my first 4-track back when I was in my late teens, but I lost those tracks and tapes when I went through my divorce. I lost everything down to the clothes on my back because of all that. But today, I have been able to get as much back to make an album of our very own. My wife an I did it together. Ever since she came into the studio to be part of our group again, I have been able to keep in my element to make songs count.

The last few songs started to take a "bubble gum" direction and it has me a little worried. I'm not totally convinced this is where it's going. There is still so much rock and roll in me that during the times of these monthly releases, I go and hang out in the jam room with the guys, and we totally rock out, old school rock style. So when we drop these tracks in the studio and go at them with lyric and vocal tracks, it's so different from what's going on in my real time jams. As much as I have been trying to incorporate this jam sound into the tracks, it has not been able to stick. I mean, for example, I would go in the studio and plug in to jam guitar stuff onto the spots in the tracks that need that, and I just blow it up. I go at it for hours and even days sometims, with that lead part looping, and I'm jamming on guitar. Leads come and leads go, every lead comes back new, different from the last, and in the end I get ten million takes and not a clue what to use, because they all sound good to me. What ends up happening, usually, is that I give it all I've got, don't record anything until the last freakin' minute, and then use that take.

Anyhow...I don't really know why the tracks are going into the pop arena. They are getting thin to my ears. The diversity aspect that I wish was there, like in the track "She Rises Again "  is so lost now. 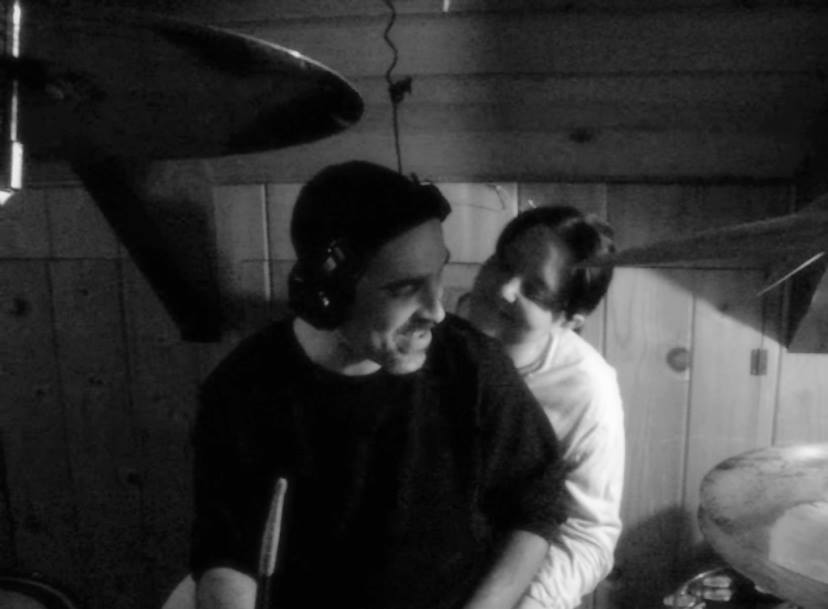 My wife Edd says it's still good, and she hears it sounding even better now than back when. Sshe disagrees about it thinning out, and this is where I find where she helps me the most. I don't feel like my material is even close to how it should be in my head, so I take what i can get and a lot of times when the tracks roll out to release I'm blown away with how i feel about it. She is my anchor in my "head storm". Her ears in the mix outs and the way she finds value in things humbles me. I'm grateful to her being what she is. I wish I could get things aligned better to my likes, but as they sit, I can only forge what the song needs and not what I like. Yeah, I make the songs and I don't get what I like into them? How is that even possible? See, the process of how these songs come out doesn't make sense to my head either, but for so many years, with everything I've been through, and can still use to forge a tune, I can't outright tell anyone this is how I do it. I mean, if someone came to me and said "hey, write a tune for this video..or for this commercial" or "write me a wedding song", as much as I would try to do that, I wouldn't be able to do it, because what comes out in my creative process is always accidenta. It builds from sparks that show up from banging things around in the moment. It's all in that moment. I can never tell what is going to turn up, so you could be wanting a wedding song and I can take  a swing at it, but when it's not the song we wanted..do we toss it out? Sometimes I don't, sometimes I do. The process is unpredictable, and I'm ok with that because it works. It's like a crazy slot machine where you never know what your going to get when you put something in. Oh hell yea we want the 3s, the 7s, or the jackpot, but you know, that's what keeps me engaged and interested...the journey.

So, on to the next track out, which puts this into album status. And from there...we keep going as we have been. Every month something new, every year it rolls up into a nice album's worth of work. I'll keep striving to get that jam sound into the mix's.